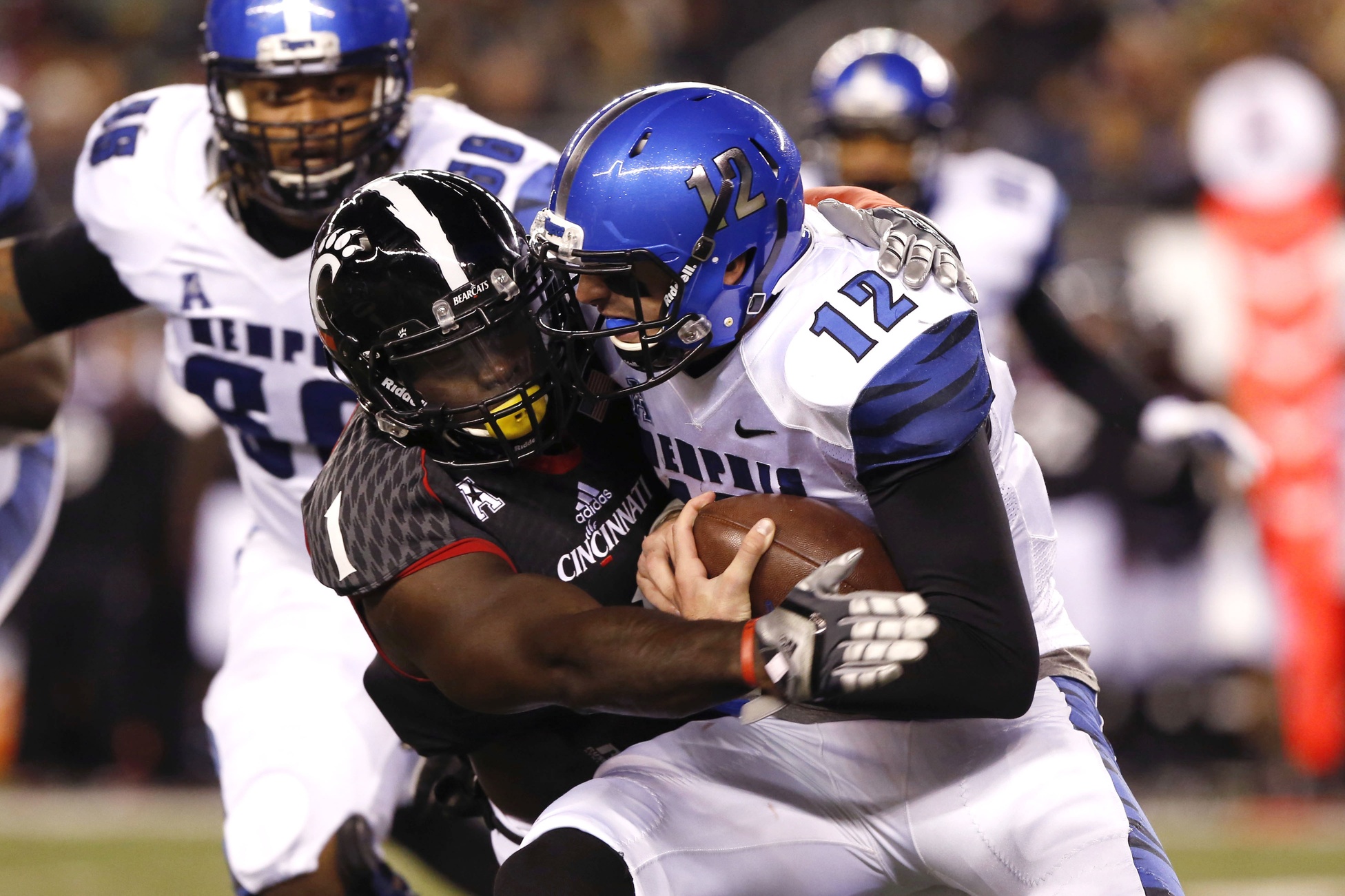 A Senior Linebacker and leader of the Bearcat defense.  Is the emotional and physical leader of an up and coming defense in the American Conference.

Very sure tackler and brings the lumber when he squares his opponents up.  Luc is a leader on and off the field.  Out of high school he was the number one inside linebacker recruit in the country.  This season he has tallied 120 tackles, 8.5 TFL, 6.5 sackes, 4 passes defended, and has forced 5 fumbles.

His weakness lies in his inability to cover tightends, running backs and recievers.  Luc struggles due to his bulky size and lack of top speed.  At the next level, he will have to work on this to play on the defensive side of the ball.

Overall he is a good inside linebacker at the College level.  His inabiliy to cover in the pass game will drop his stock considerable.  He is looked at as a 6th or 7th round pick. 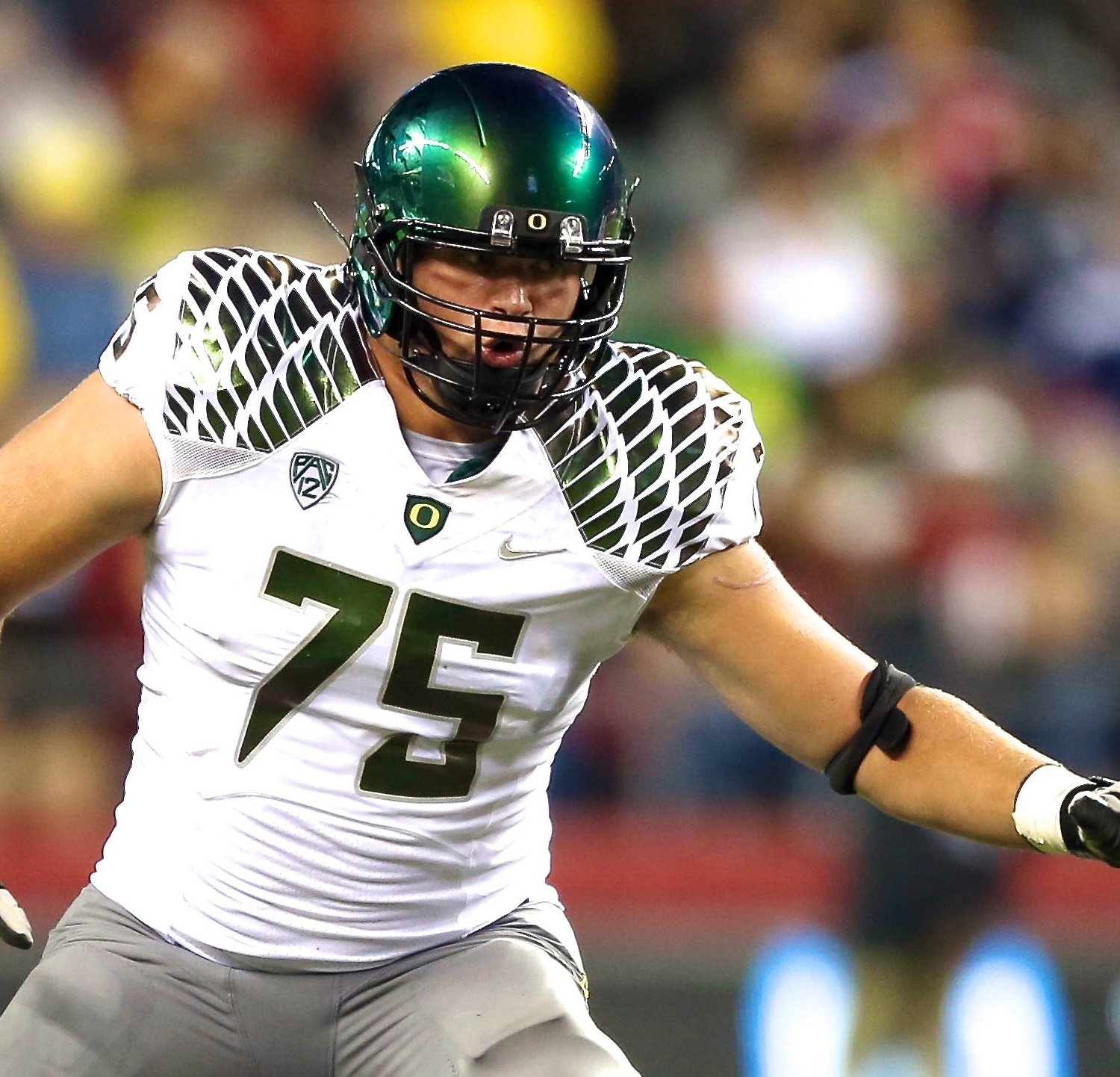