Bill Belton is not huge guy, but at 5′ 10″and 204 pounds he carries a big enough load to deliver a blow with the football.  Belton has stuck around through all of Penn State’s sanctions and coaching changes.  Belton has a chance to make the step to the next level with a good Senior season.

Very versatile back, can line up anywhere and can carry the ball, catch it out of the backfield and is decent in pass protection.  He is elusive with the ball in his hands and has average power to battle through tackles.  Has soft hands and catches almost anything thrown his way.  Some scouts say he may even transition to a slot receiver at the next level.

Due to advanced depth, he has had little production to show the scouts he can be the number one back.  This season he has 509 rushing yards and 6 touchdowns to go with 166 receiving yards and 1 touchdowns.  Also has durability issues and workload concerns.

At the moment, strictly as a running back, Bill Belton will go undrafted.  If he has the willingness to showcase his receiving skills at the combine and in workouts he will have the potential to move up draft charts into the late rounds. 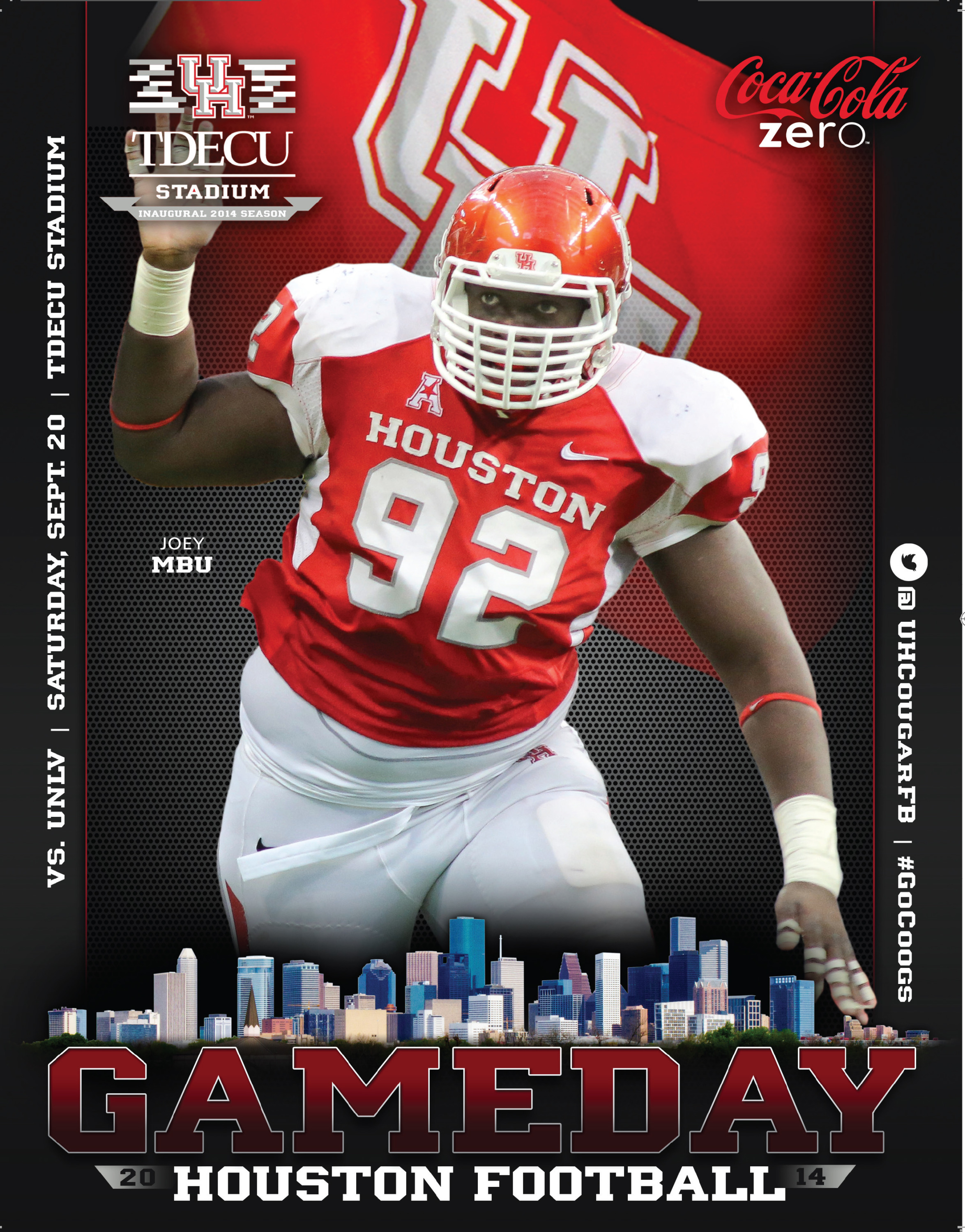