A Statistical Comparison of Tagovailoa and Burrow

The quarterback class was the talk of the draft entering into the 2019 College football season.

So far, there have been about seven names that fans have looked into, such as: Justin Herbert (Oregon), Jalen Hurts (Alabama), Jordan Love (Utah State), Jacob Eason(Washington), Jake Fromm (Georgia), Joe Burrow (Louisian State) and most popular Tua Tagovailoa (Alabama). The consensus number one quarterback for most has been Tagovailoa and for good reason.

Tagovailoa has put up some very impressive numbers in his career, shattering records set at Alabama in just his second year as a starter.

For most, there is not a quarterback close to Tagovailoa’s level, however, there may be one.

Enter Joe Burrow of Lousiana State (LSU), a transfer from Ohio State who has been on fire this season. In the past three weeks, Burrow has opened the eyes of many fans and scouts. He is even been talked about as deserving consideration as the top quarterback in the 2020 NFL Draft.

When comparing career numbers, there is no doubt that Tagovailoa has more yards, touchdowns, and a higher completion percentage. However, those numbers can be examined a little closer.

Below, is a comparison of both Tagovailoa’s and Burrows numbers broken down into more telling categories.

Tagovailoa has completed more passes on less attempts, but both have very similar yards per attempt numbers, Tagovailoa 8.9 and Burrow with 8.7. Burrow has played one more game in this scenario as well, with less numbers. In this situation, it seems that Tagovailoa has the edge.

Numbers against Top 30 Defenses Only

As we can see, Burrow’s completion percentage is much lower, but he has thrown for more yards, less interceptions and not as many touchdowns. The conversations continue to grow about which quarterback is better and does Burrow deserve to be mentioned with Tagovailoa, and the answer by the statisitics is yes, based on competitive numbers.

These numbers will be revisited at the end of the 2019 college season, as a true and final comparison of both quarterbacks. 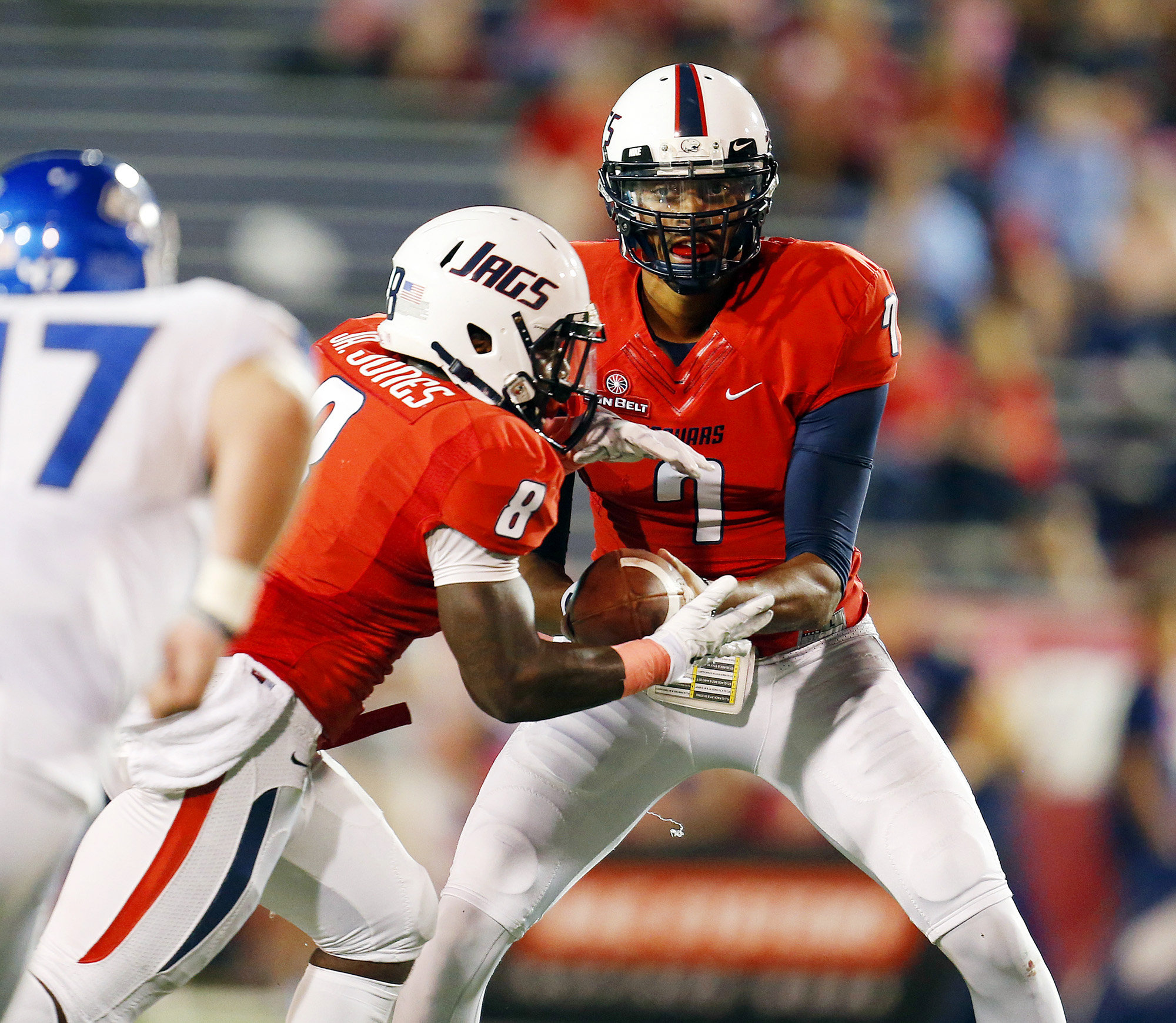