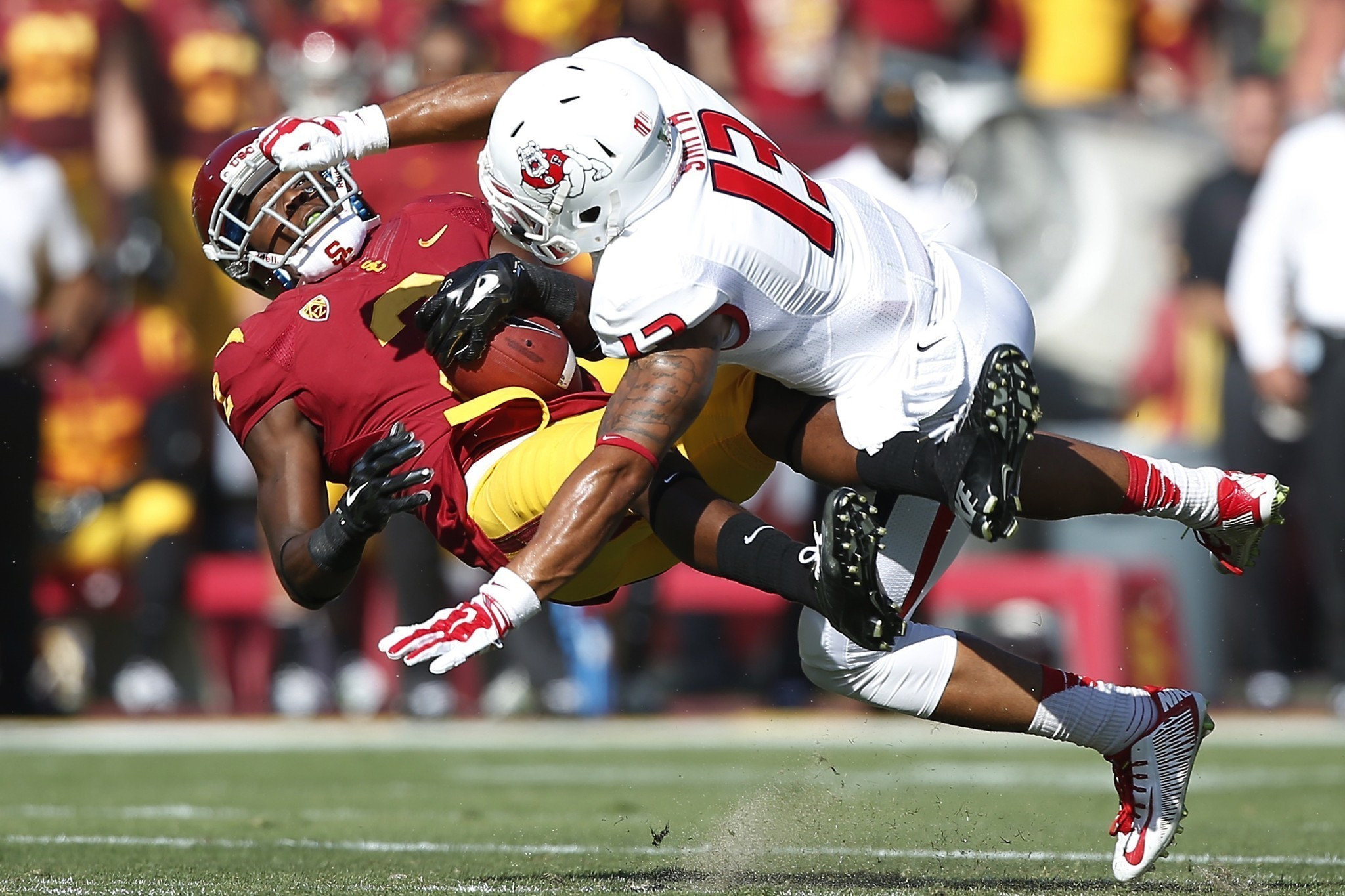 Strengths: Derron Smith Diagnoses plays quickly, has the speed to break on the ball. He will come from his FS position, to the LOS in a hurry. Derron Smith has the best ball skills out of the other safeties in this draft, and once he has the ball in his hands, he knows what to do with it. He has average size for a FS at 5’11 197. Like most safeties his size, he lines up man to man and over top, with a lot of success. He does a good job of making clean up tackles and not allowing ball carriers to get behind him. Don’t let his size full you, because he does bring a pop when he hits.

Weaknesses: Smith’s production has taken a huge drop this year. He had 6 Ints in 2012, 7 Ints in 2013, and 0 so far this season. He has been making plays still, but it draws a red flag for a 5th year player to not be as productive in a weak conference. Smith can be caught looking into the backfield and gets fooled on play actions at times.

Overall: Derron Smith is a decisive safety that breaks on the play quickly. He can cover man to man, over the top, underneath zone, or deep zone. He is the signal caller for the Fresno State Secondary, an makes plays on the ball. Once he gets the ball in his hands, he knows what to do with it. He plays fast, hard, and is in on every play. 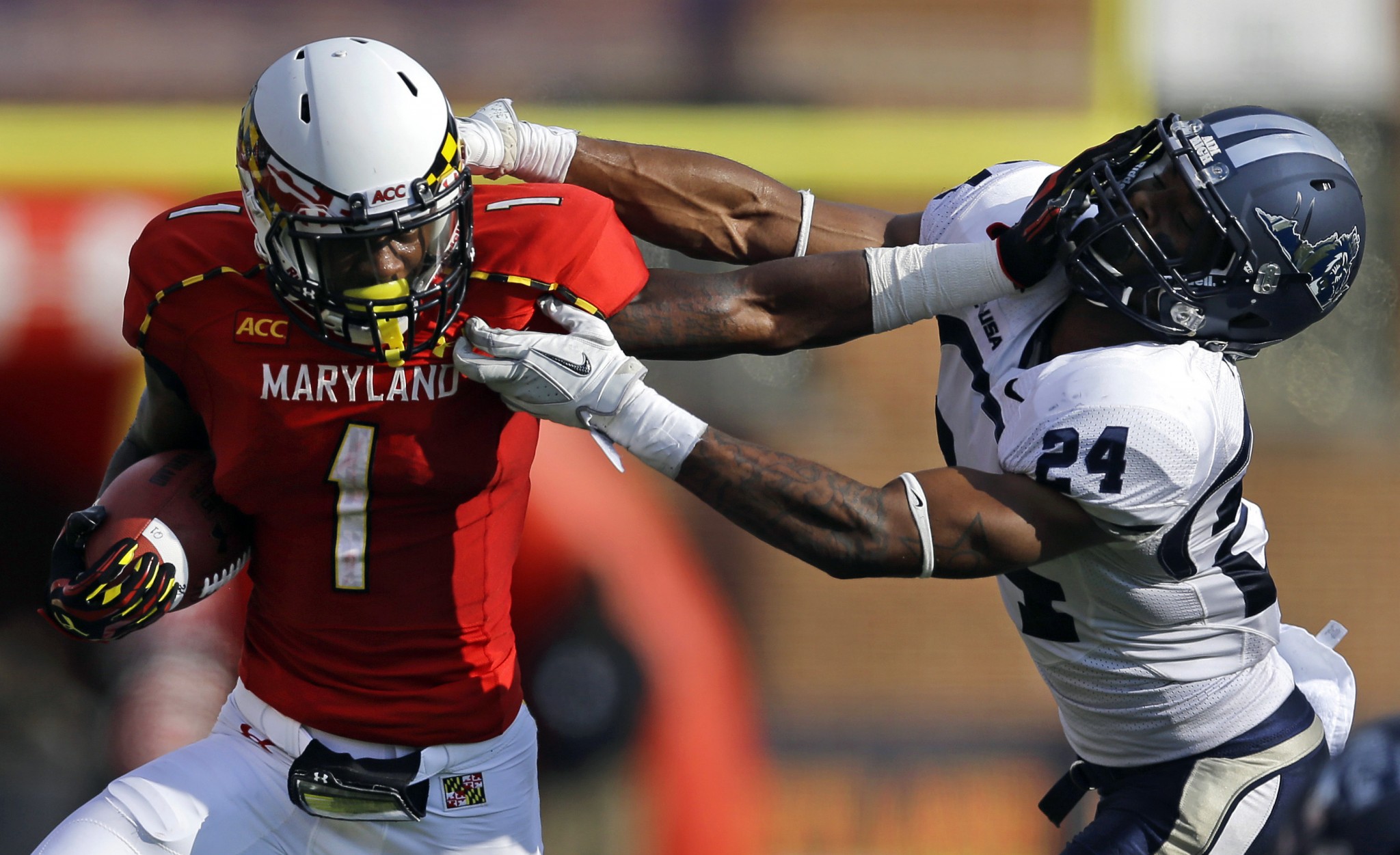 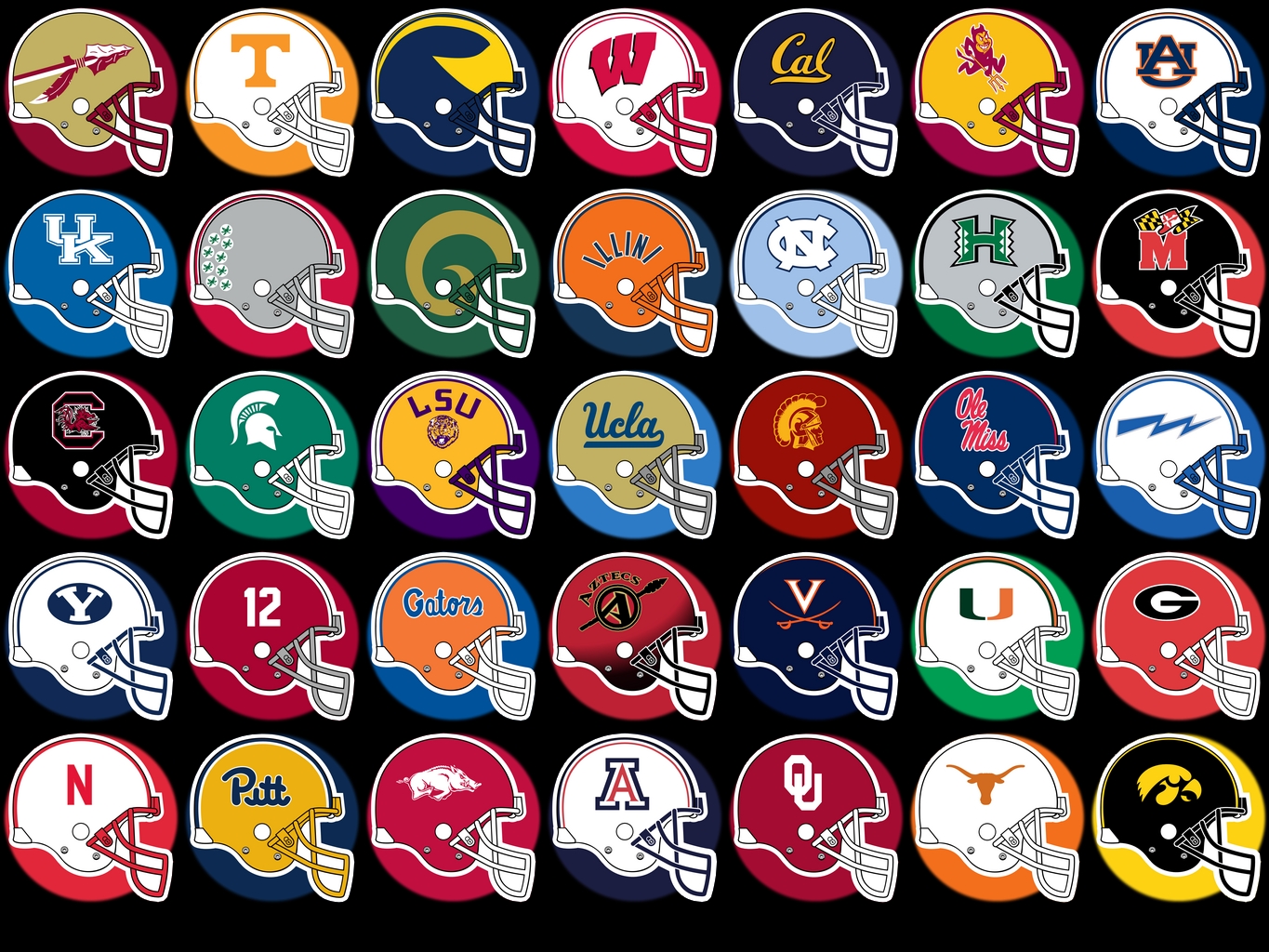