When fully healthy, Mike Hull may be the best linebacker in the Big Ten.  The senior LB has been through a lot and decide to stay with Penn State through all of their sanctions and loss of scholarships.  Hull is the leader of the Penn State football team and is going to go down as the player that led them through this tough time.

His football IQ is off the charts and is the play caller for this defense.  He is a coach on the field.  He is not the biggest or strongest guy, but he makes up for that in speed, quickness and athleticism.  His preparation allows him to quickly diagnose plays and put himself in position to make plays.  He is best suited to play outside in a 4-3 defense at the next level. Showcasing his ability to make the calls for a defense, with the ability to slide outside will only boost his stock this season.

He only stands at 6’0″ and 232 pounds, which could limit him at the next level.  With the size of players growing ever larger, that is a smaller linebacker. Even though he makes up for that in speed, everyone at the NFL level has speed.  At times he gets swallowed up by larger blocking lineman or fullbacks.  Injuries have been a concern while at Penn State and will have to be monitored and checked before draft day.

Hull has the tools to be a good linebacker at the next level.  However his size and injury history hurts him.  I believe he could be a 5th or 6th round pick, if he impresses this season at MLB his value could increase.  This season he has tallied 92 tackles, 2 sacks, 7 TFLs, 1 interception and 1 fumble forced. 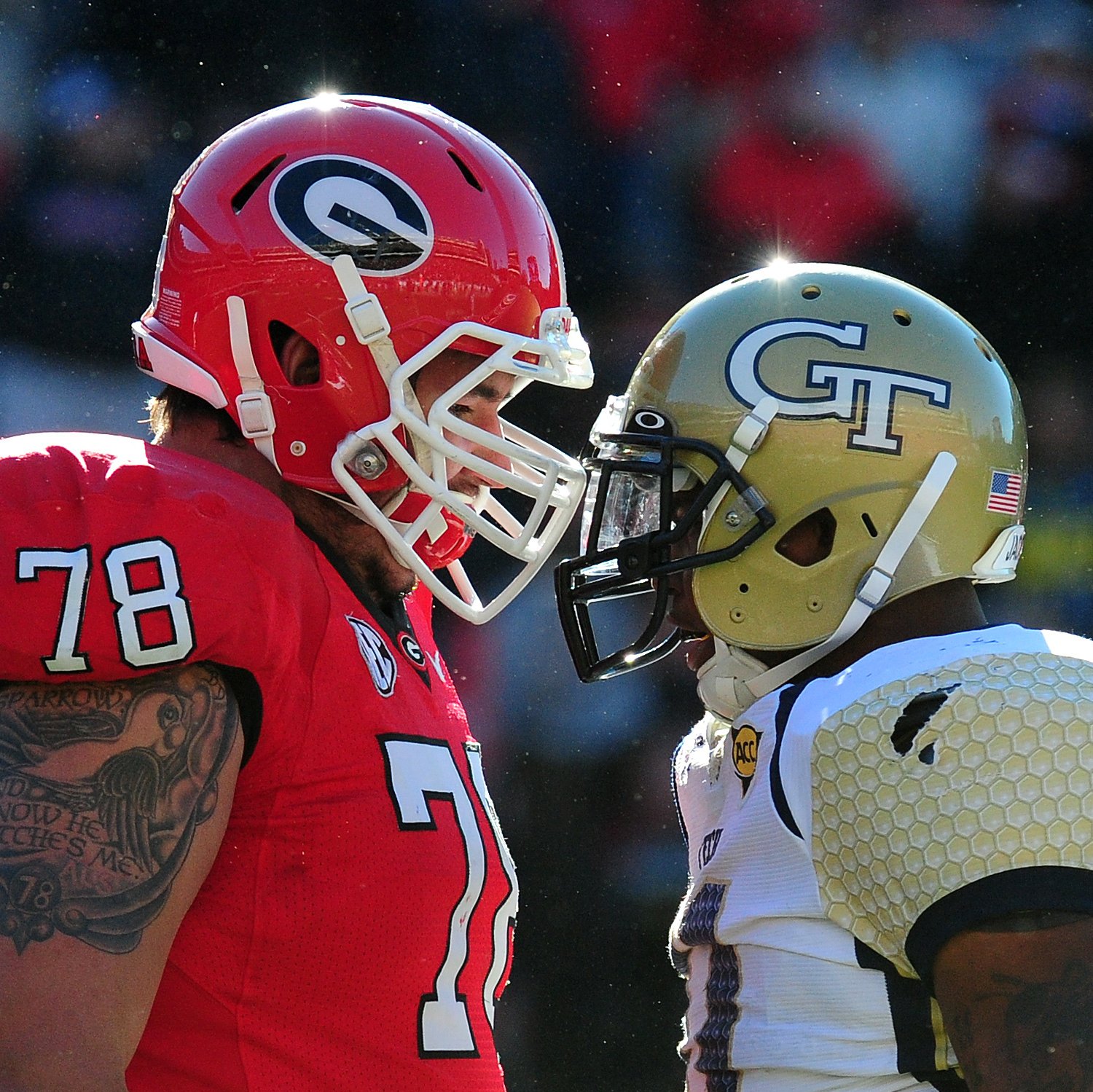