Rakeem Cato has thrown a Td in every game since September 10, 2011. He surpassed Russell Wilson’s record of 38 consecutive games with at least one TD pass. He has now extended that streak to 40 games. If you were to ask Rakeem Cato about the consecutive games with a TD pass, he’d tell you he is focusing on a more important streak. That streak is leading Marshall to an undefeated season. With Rakeem Cato under center, The Herd is 8-0 and is ranked 23 on the AP poll. They aren’t ranked on the playoff poll, but Cato is determined to make that happen.

Cato’s selfless attitude is what leaders are made of. Marshall is on it’s way to a great season. Cato is under sized, standing at 6’1, 178 (unofficial) but has a huge heart. It’s fair to question his durability at his size, but so far in his collegiate career, he has been sacked, 73 times, and that’s not including the 9 times he has been sacked this year. He has yet, he has played in 40 straight games, and is on his way to play his 41st straight game.

The flaws I see in Cato’s game are, his low completion percent and his footwork. His completion percent is is under 60 every year. Yet his career is 63 percent. he has to get more consistent if he wants to make in the NFL. A lot of his incompletions are due to bad footwork, which leads to throws being off target. When the pressure is on, Cato rushes around and tries to throw it downfield. If he can’t set his feet, he can’t make an accurate throw as easy.

Overall, Cato is a developmental prospect that has a bright future. Cato would fit well in a wide open offense that has no problem moving their QB around. Cato’s size will cause him to drop and footwork, will cause him to drop. Unfortunately, his stats are slanted because of his conference. Cato has shown great leadership, toughness, and has been very very productive. Teams will measure his size, but they won’t be able to measure his huge heart and passion. Cato will most likely get drafted by an NFL team looking to develop a QB for the future. 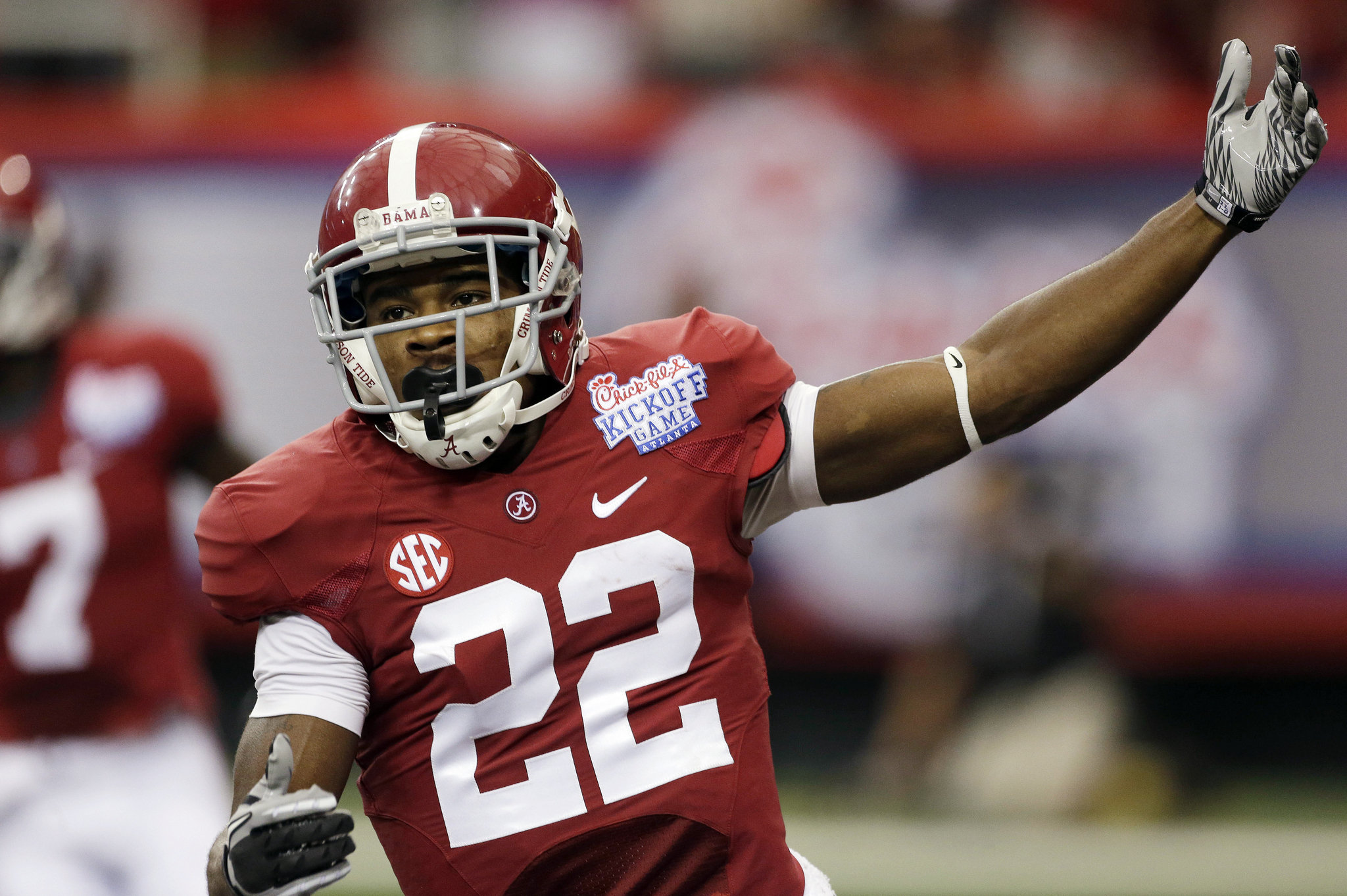