OG Josue Matias came to Florida State from a rough town, Union City, New Jersey and has used that mentality to become one of the toughest, nastiest interior lineman in the nation.  The video featured below is Josue Matias in last years ACC game at Clemson.

Strengths:    Josue Matias is very strong in the run game.  With his size at 6’6″ and 325 pounds, he still has the ability to stay low and move defensive lineman off their spots.  He finishes blocks and has the ability to get to the next level.  He has improved his pass blocking in the last three seasons to be average at best. Matias is a durable player and has not missed a start since 2012 on the offensive line for the Seminoles.

Weaknesses:  Matias seems to struggle in space and pass blocking is not his strong suit.  The way it looks now, he will most likely stay at Guard in the NFL.  He has the size to move to Tackle, but does not have the feet or the ability to block is space to make that a viable option. Through the rest of this season and the all star game circuit, Matias needs to show an improvement in the pass blocking area to be considered the top Guard in this class.

Draft Prognosis:   Matias is a top 5 Guard in this draft class and has the ability to improve his stock even more with an improved effort in pass protection.  Josue Matias will most likely be taken in the 2nd or 3rd rounds of the draft.  He reminds me of Mike Iupati from Idaho and currently with the San Francisco 49ers. Not quite as nasty as Iupati but the movements are very similar. 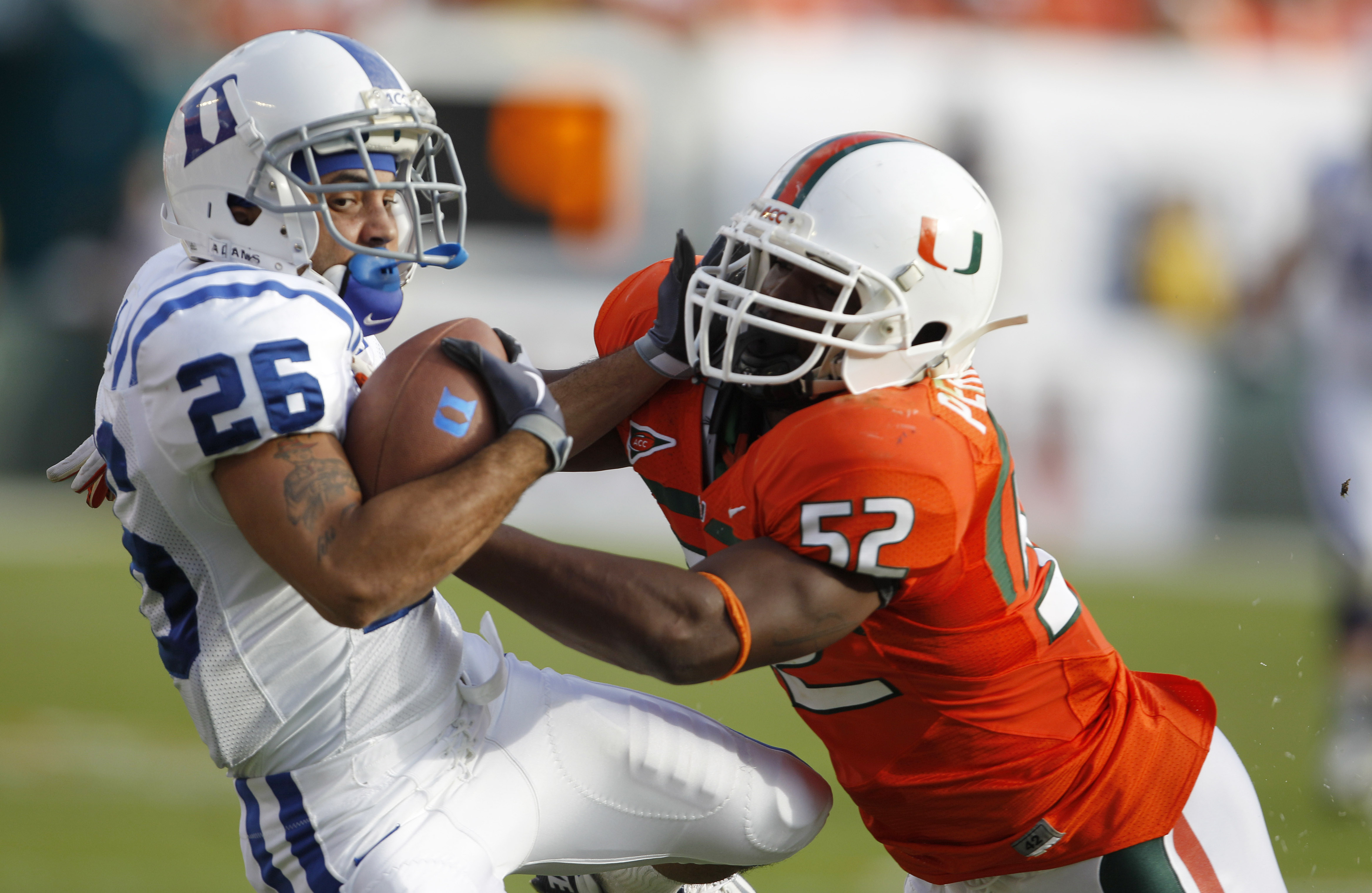 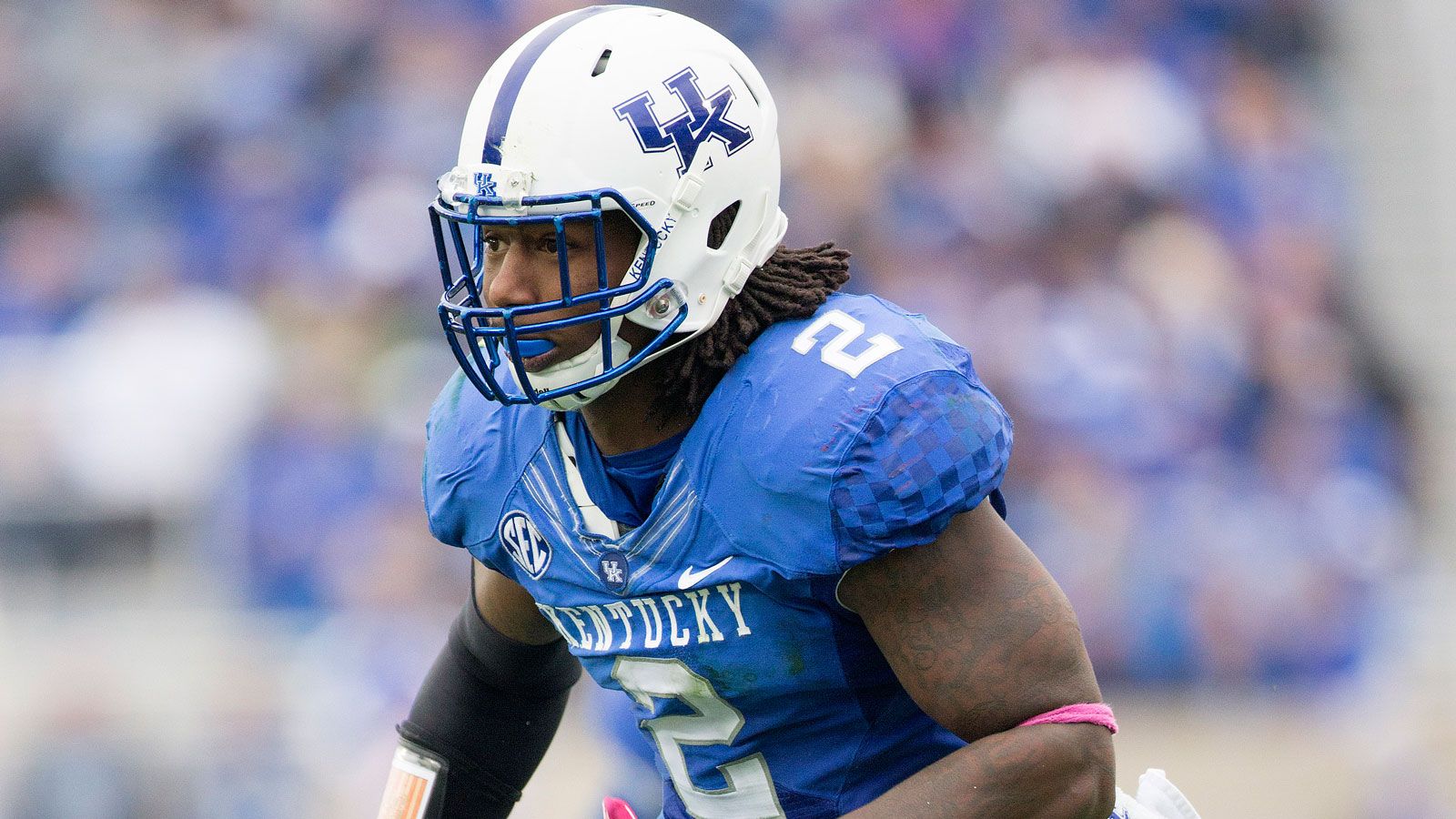