Even though many consider baseball as America’s pastime, I believe College Football has moved into America’s favorite sport category. The past few weeks college football has been edge of your seat exciting and stories between the games has everyone talking. This week is no different, so enjoy.

Both teams come into this game with identical overall records and conference records. West Virginia is coming off a HUGE home win over the fourth ranked Baylor Bears and Oklahoma St is coming off getting blown out on the road at TCU. Oklahoma St will look to right the ship and stay in the race for the Big 12 Championship and West Virginia will look to continue their hot streak and keep ascending the standings.

Trickett went into the season as the fulltime starter for the mountaineers. Trickett is completing 68.2% of his passes for 2,525 yards, 16 total touchdowns and 5 interceptions. Trickett is 6’ 2” senior, who may not have a stand out attribute, but does many things well.

Ole Miss is coming into their toughest road game left on their schedule for the season. They are 7-0 on the season and a win over LSU would further secure their spot in the top 4. LSU is coming off a beat down of the Kentucky Wildcats and has back to back games against the #3 and #4 teams in the nation. LSU will either really help themselves or the damage will be done and the rest of the season will be used to get some of their younger guys some playing time. Another SEC battle is upon us.

Coming off an ankle injury that caused him to miss all but four games last season, Johnson has returned to be a force for the “Landshark” defense of the Rebels. Johnson has 17 total tackles, 3 tackles for a loss, 2 sacks, and 1 interception. Johnson’s size may warrant a change to linebacker at the next level as he is only 6’2” and 225 pounds.

“ Johnson has been a stud for the Ole Miss defense. Johnson may not be huge, but he does a great job getting off blocks, getting after the QB as well as setting the edge. CJ Johnson projects as an OLB at the next level.             – Bret LaGasse

Will be counted upon a lot this year in the LSU defense. He is the longest tenured veteran on the defense with 26 starts. He has started every game since his true freshman season, 25 of 26 at corner, but moved to safety this season. His stats include 34 tackles, 1 interception, 1 fumble recovery and 4 passes defended on the season.

“ Another LSU safety, Mills has the length and the versatility. Mills can cover man to man or drop back in a deep zone. Not the best tackler, but still does a good enough job. I think Mills projects as a CB/FS at the next level.                  – Bret LaGasse

Ohio State has been whopping up on their opponents since their home loss to Virginia Tech in their second game of the season. Since that game their offense has not score less than 50 points in a game and their defense has given up a high of 28 points to Cincinnati. I would say that, that is rolling. Penn State is coming off back to back losses to Northwestern and Michigan. This is a rivalry game, so both teams will be up for it and Penn State will be looking for a statement game to solidify that they are back from their sanctions. Ohio St is looking to get back up to their high of 5th ranked in the nation.

Smith is Ohio State’s leading returning receiver and has a chance to leave his history on the Ohio State record books. Smith has 12 catches for 355 yards and 5 touchdowns on the season. Due to the fact OSU has been up big in many games his numbers are limited.

Amos is the most veteran player on the entire Penn State football team. He has 25 career starts. This season he has tallied 13 tackles, 2 interceptions and 1 tackle for a loss. Amos is 6’ 0” and 209 pounds and can bring the lumber over the middle.

After suffering a Hail Mary loss to Arizona St., the Trojans went on the road and defeated the #10 Arizona Wildcats and demolished the Colorado Buffalos at home. The Trojans are still in the fight for the PAC 12, but will have a tough road test in Utah, who is still fighting for respect as a newcomer to the conference. Utah is coming off back to back wins after a heartbreaking loss to Washington St. They upset then #8 UCLA and beat Oregon St in overtime in Corvallis. This should be a good west coast game to watch late, if you are on the East coast.

No better time to highlight this man, Kessler had a huge day against Colorado with 319 yards and 7 TDs. On the season, he has completed 69.5% of his passes for 1884 yards and a 18/1 touchdown to interception ratio. Kessler is thriving under new coach Steve Sarkisian.

Anderson is a go to receiver for the Utah offense. He has started 25 career games for the Utes. This season he has amassed 19 catches for 325 yards and 4 touchdowns. Anderson posses 4.4 speed and is also thriving in the classroom with Academic All-Conference the last three seasons.

The last three games for the Sun Devils have been against three ranked teams, they lost to #11 UCLA and defeated #16 USC and #23 Stanford. The Sun Devils will travel to take on a feisty young Washington team that is guided by new coach Chris Peterson. The Huskies are 5-2 with both of their losses coming to ranked teams in #16 Stanford and #9 Oregon last week. Arizona State will look to keep pace in a stacked PAC 12 South division this week.

After transferring from a Junior college before last season, Randall has been a defensive star for the Sun Devils. This season he has 58 tackles, 6 tackles for loss, 1 sack and 2 forced fumbles. Randall is a playmaker and leader on the defensive side of the ball for this team. He leads the nation in solo tackles per game with 9.0.

Peters has played well enough this season to be names to NFL.com’s mid-season All-American team. Peters has 21 tackles, 3 interceptions, 1 tackle for a loss and 3 pass breakups. Peterson is 6’0” and 190 pounds and has played both corner and safety for the Huskies. 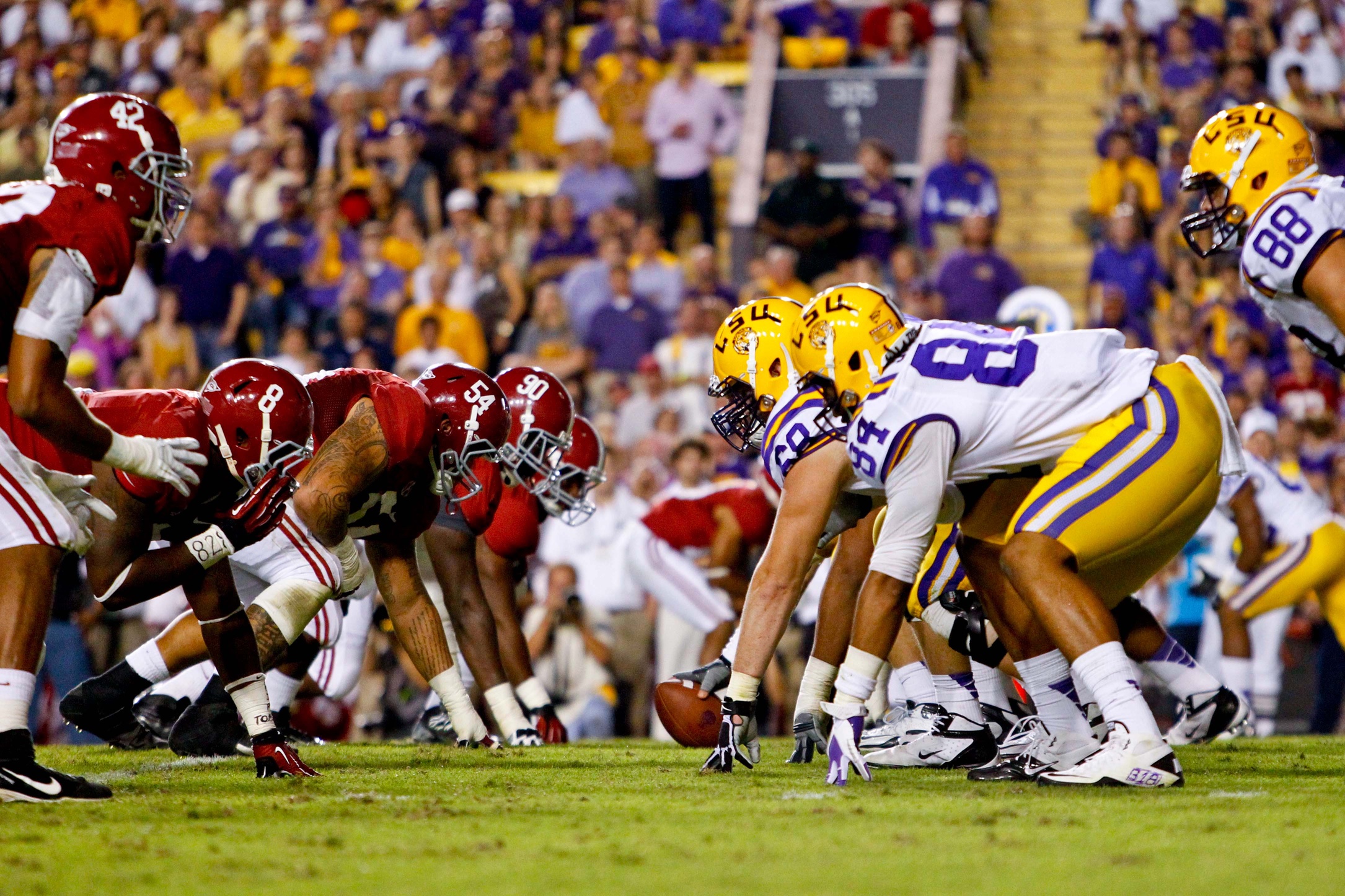