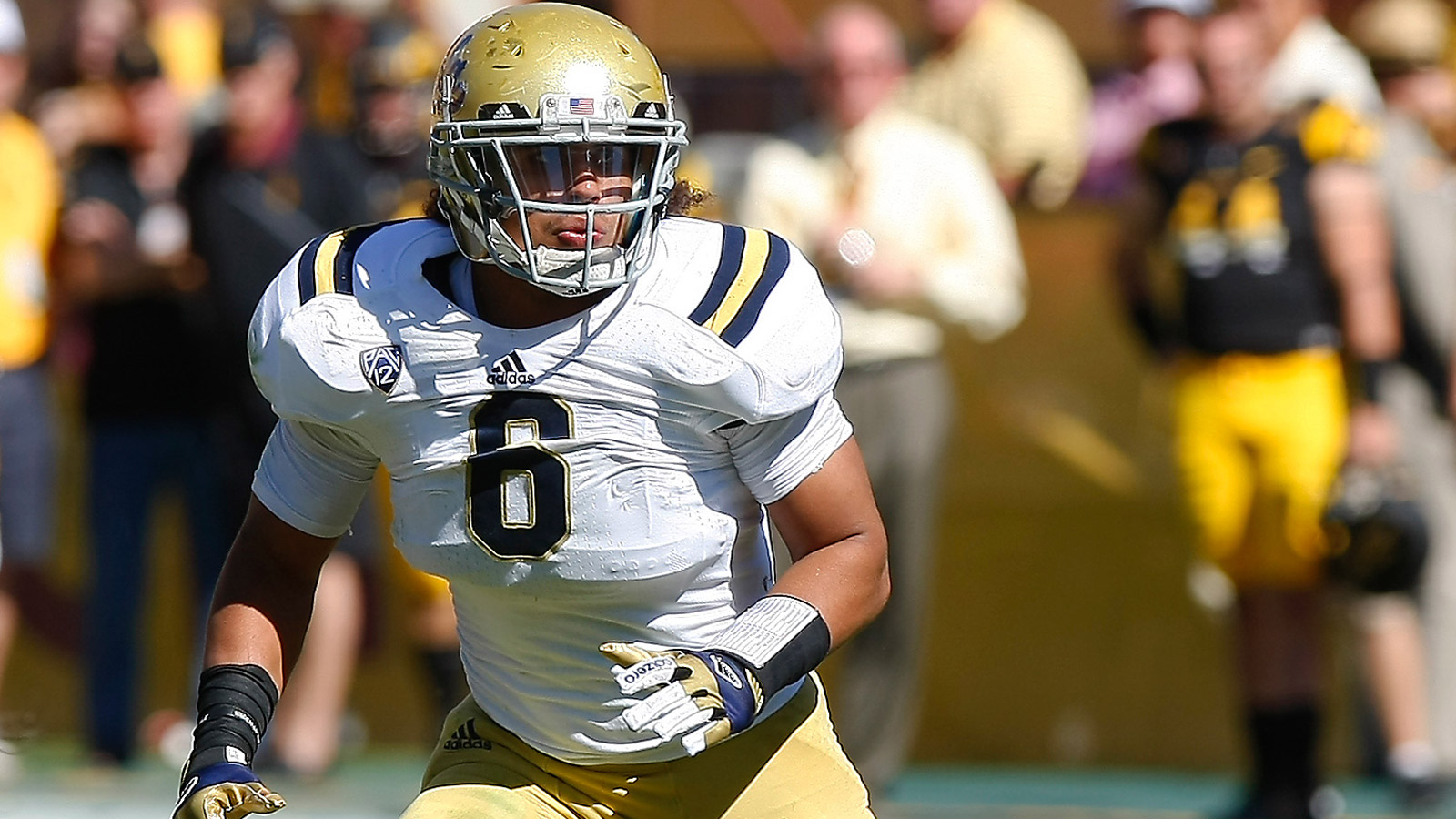 Eric Kendricks has been a stand out LB, since becoming a starter in 2011. He immediately, showed flashes of a playmaking LB. He showed good ability to take on blockers, shed those blocks, make tackles in the backfield, make open field tackles, drop back into coverage, and blitz the QB.

In 2012, Kendricks exploded for 149 tackles, 6 tackles for a loss, 2 sacks, 1 blocked kick, 2 fumbles recovered, 1 FR for a TD, 4 passes broken up, and 1 INT. In only his second year, Kendricks was a 3 down LB that didn’t come off the field. Kendricks showed athleticism to cover TEs and RBs over the middle and one on one. If the LB or RB stayed in to block, Kendricks was blitzing, and doing it effectively. When his defense was in short yardage situations, Kendricks came up big with a TFL. He showed to be a sure tackler, that rarely misses tackles against the
run.

Strengths: Kendricks has quickness and ability to drop into coverage, and make a play. He also has the burst to get to the Qb on a blitz. At 6′ 230, he is stout and strong enough to get under blockers to gain leverage. When he is playing low, he is able to get off blocks and make the tackle. For the most part, he is a sure tackle both in traffic, and in the open field. When he tackles, he follows through with good form. He has a knack for finding the football and always being around the football. He can play on all special teams and has shown ability on both punt and kick off coverage.

Weaknesses: Kendricks tends to get caught looking in the backfield. He can be fooled on most misdirection plays. In coverage, he can be caught holding when he gets out of position or is faced with a mismatch. Due to his height, he has trouble at times seeing the play, and is late to the pile. He can take bad angles in coverage and in pursuit at times. He does have good speed, but not enough to over come a bad angle at the next level.

Overall: Kendricks is a tackling machine, that looks to make a play on a consistent basis. He has potential to be an every down LB at the next level. He plays the Strong inside LB position in UCLA’s 3-4, which should translate to the same position in any 3-4 in the NFL, or a SOLB in most 4-3 schemes. Kendricks can make an immediate impact on Punt and Kickoff coverage units. Kendricks can be an impact rookie that you can build your defense around. His future is bright, and is one of the best draft eligible LBs. He should go the middle of day 1 or early day 2. Look for his stock to rise after a good Combine and or Pro Day. 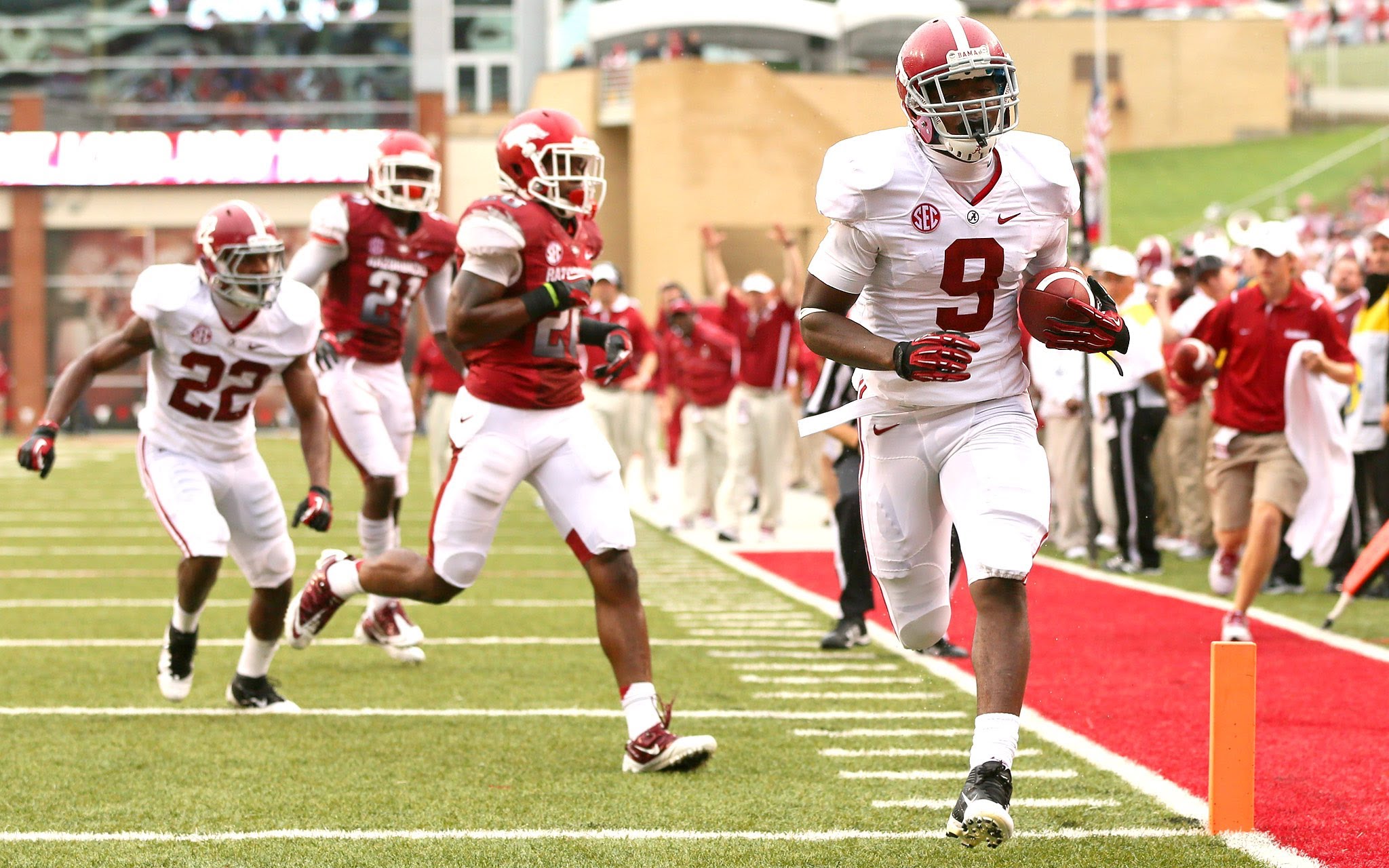