Strengths: Doss gets his hands on the ball often. That is due to him getting his head around, to find the football. When he does come up with the INT, he looks to make a big play with it. He shows good ability to flip his hips in coverage, and not get beat by quicker WRs. He trust his eyes and reads the QBs eyes. Doss has the ability to play on the outside, or on the inside. He can play man to man, but is better in a zone coverage.

Weaknesses: Doss tends to bite on double moves which causes him to get beat deep at times. He tends to get over aggressive and jumps the route before the ball is thrown.

Overall: Doss is a ball hawk CB that makes plays all over the defense. His size allows him to play on the outside, but he still has the athleticism to play in the slot Look for Doss to be a day 2 or early day 3 draft pick. 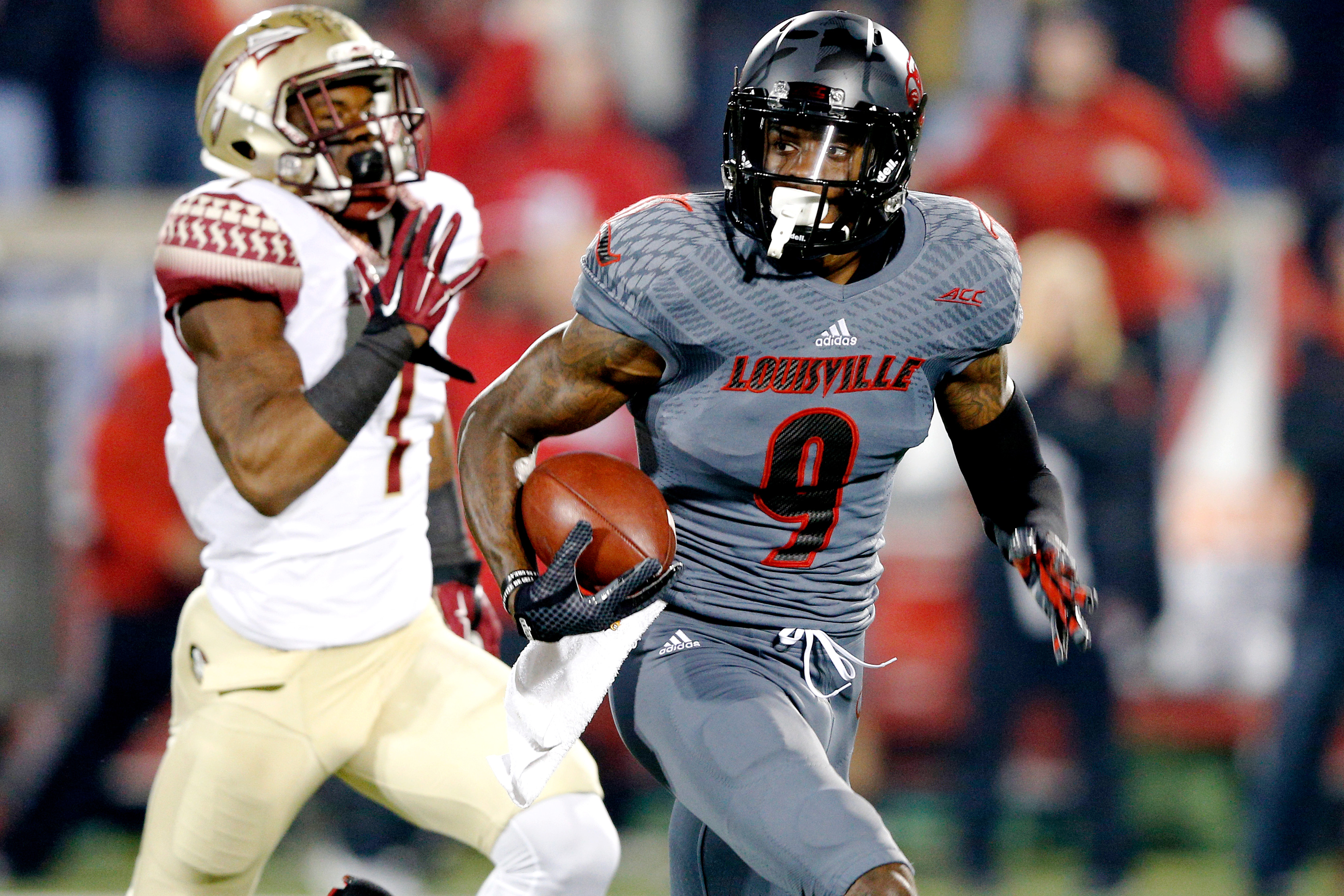