Danny Shelton is not only a run stuffing space-eater, he can also get after the quarterback as you can see in this video below.

Strengths: Shelton is a huge player for the Washington Huskies.  He rarely comes off the field and that is odd for a 339 pound player, but he doesn’t play like he is de-conditioned. He follows the ball and is always around the tackle.  Shelton this season has compiled really nice stats, 58 total tackles, 12.5 tackles for a loss, 7.5 sacks, 3 QB hurries and 2 fumble recoveries.  Shelton is the nose tackle for this team, but sometimes shades to the strong side.  He is a run stuffer and has the ability to push the pocket.

Weaknesses:  Coming into this season, many scouts like Shelton, but stated that his only knock was his inability to pressure the quarterback.  This season he has been able to that some.  He currently has 7.5 sacks, but that is a little misleading.  2 sacks came against Hawaii and 4 more came against FCS Eastern Washington. In his other 5 games he has 1 total sack coming against Georgia St.  Obviously these opponents are not the top of the PAC 12.  Shelton does struggle to get after the quarterback, but still shows the skill set to develop those traits.

Draft Prognosis:  Danny Shelton from the Washington Huskies is a top 3 defensive tackle for the 2015 Draft.  He still has the chance to move up.  I currently have him slotted to come of the boards in the late first to mid second rounds.  He has the ability to play the nose in a 3-4 alignment, but can also play strong side defensive tackle in a 4-3.  Shelton is an intriguing prospect and many team will be looking at him to fill their defensive needs. 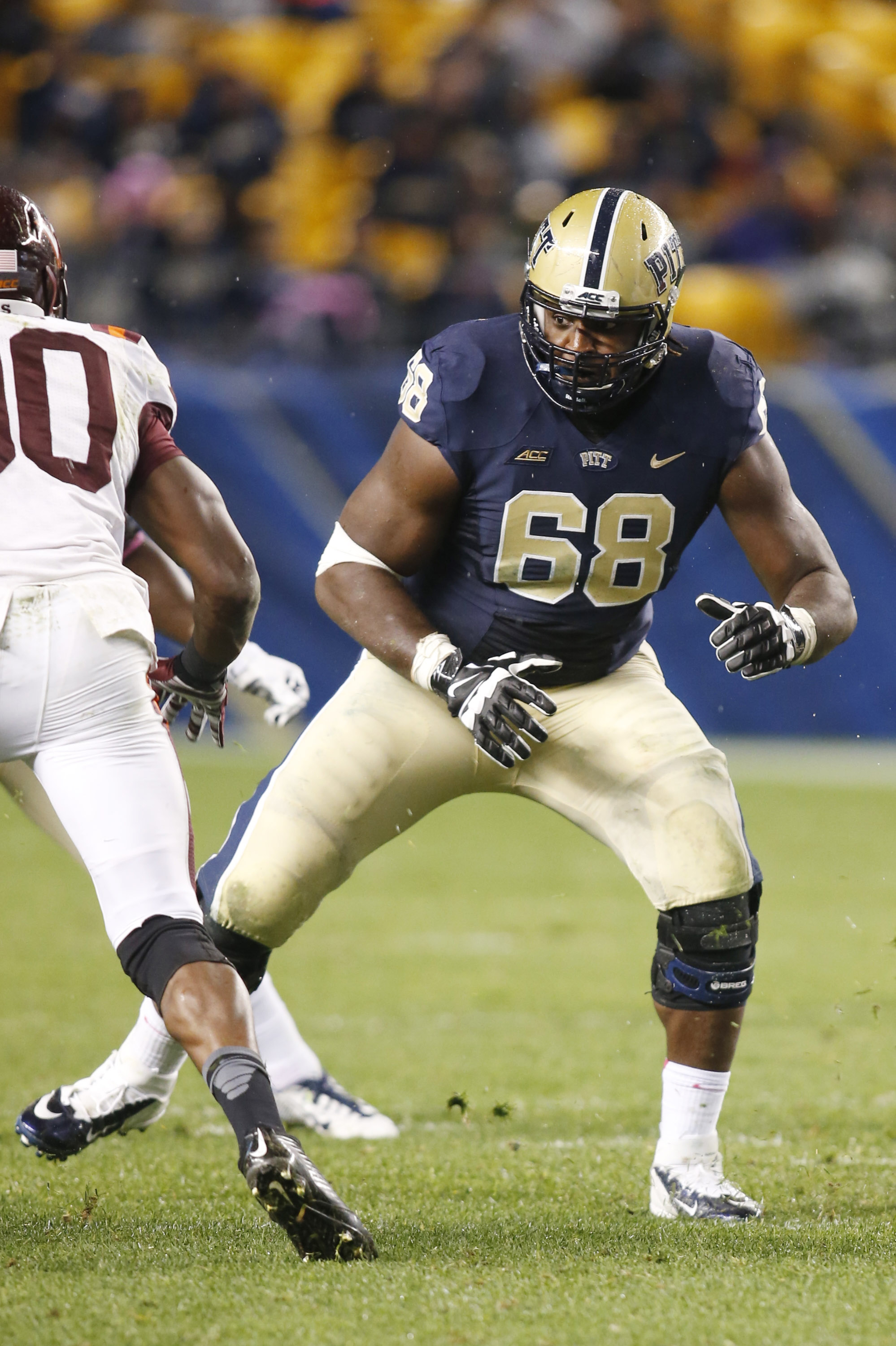