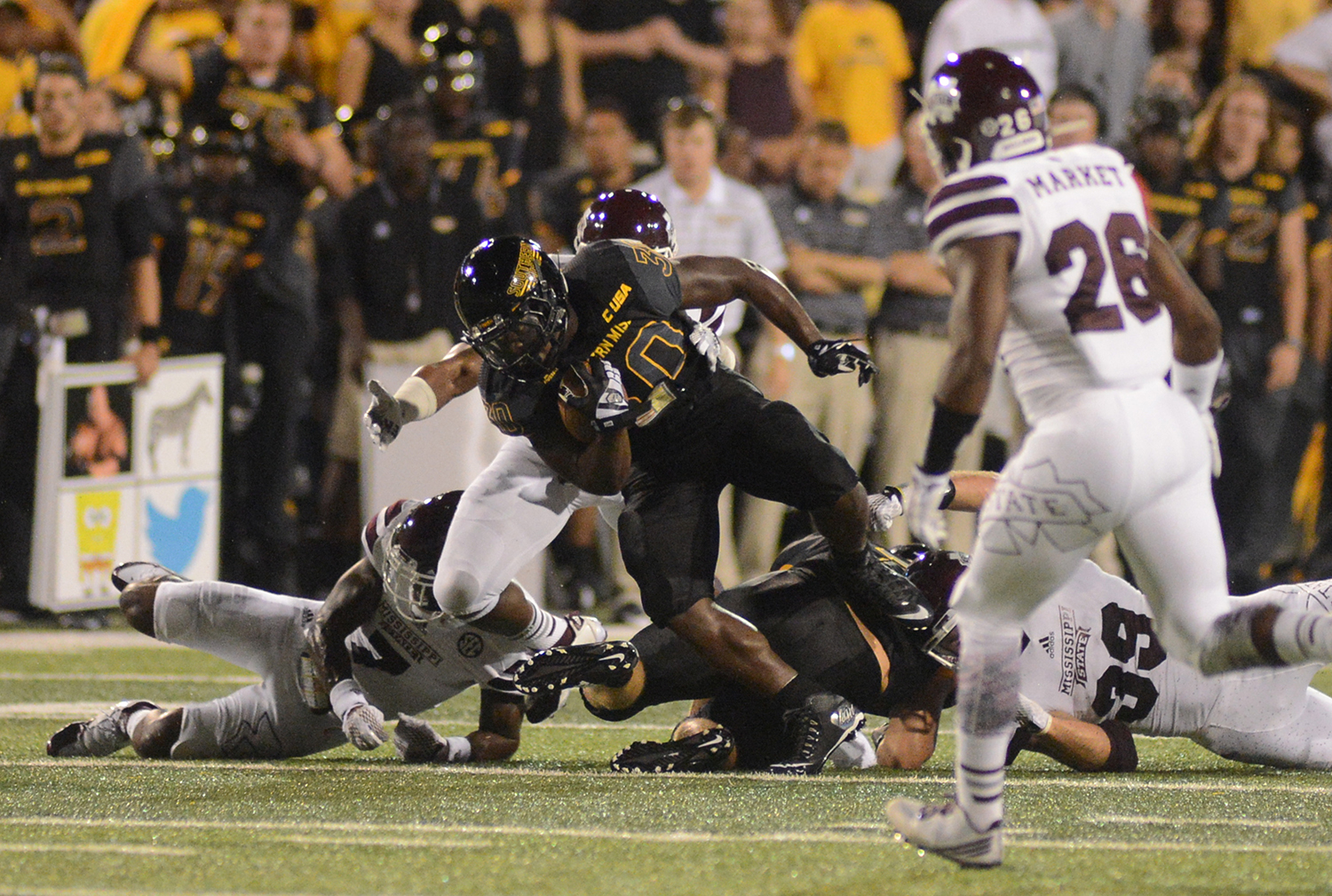 Our top players are based on the top performers that are draft eligible. 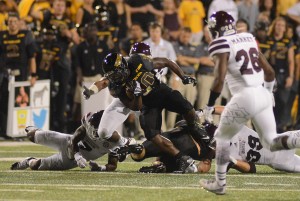 We all saw Leonard Fournette of LSU rush for 228 yards and 3 tds but nobody is talking about Jalen Richard of Southern Miss as he carried the ball 27 times for 230 yards and 4 Tds. He also had 7 receiving yards. He tolded 237 yards on the day. I know it was only against Texas State, but it was an impressive day for the senior RB. 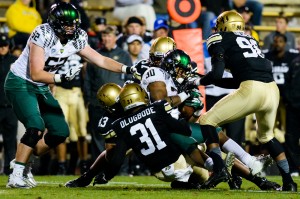 Olugbode had himself a very productive day. 5 solo tackles, 8 assisted, totaling 13 tackles. He also had an interception that he returned 60 yards for the TD. Olugbode is a very athletic LB that makes plays all over the field. His 60 yard Int return for a TD proves he has explosive playmaking ability. 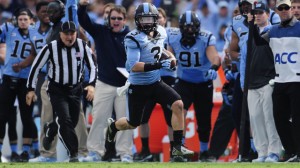 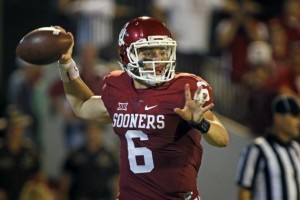 In just his third start for Oklahoma, after transferring from Texas Tech and walking on to the Sooners, Baker Mayfield set a school record with 572 total yards.  He added four touchdowns through the air and two on the ground. He amassed 487 yards passing and 85 yards on the ground. The previous record was held by Landry Jones who set it versus West Virginia in 2012. Mayfield is a gunslinger and could work his way up draft board this season. 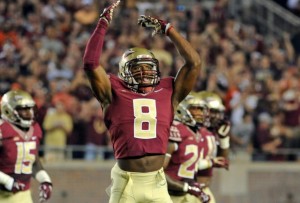 In a defensive battle on Friday night, Ramsey made a game sealing play. In the fourth quarter, Ramsey scooped up fumble a rumbled 36 yards for a touchdown. Ramsey and the Seminole defense pitched their first road shutout since 2003. The fumble was forced by another defensive stud in Seminole linebacker Terrance Smith. This duo will definitely be in the draft buzz over the next coming months. 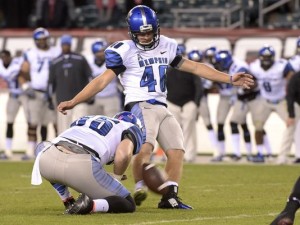 Elliot scored 14 of the teams 44 points in road win against Bowling Green.  That included the game winner in the fourth quarter.  Elliot was 3 for 3 on field goals, hitting from 34, 52 and 29 yards.  He was also a perfect 5 for 5 in PATs.  He is perfect on all place kicks this season.  Elliot’s game winning kick extended the Tigers winning streak to 10 games.

We want to know, who are your top draft eligible performers of week 3?