Aj Johnson has been the leader of the Tennessee defense since 2012. Johnson has the speed to run sideline to sideline, the ability to drop into coverage, the ability to fight off blocks, and the ability to blitz. AJ Johnson is a very instinctive LB, who does a good job of making his reads, and reacting immediately. He has impressive size, standing 6’2 and weighing in at 242. Johnson projects as a MLB in any system, or even OLB in a 4-3. Expect AJ Johnson to be drafted day 2, around the 2nd or 3rd round.

To show Johnson’s ability, I have embedded a video of him against Florida. (Courtesy of Draftbreakdown.com) 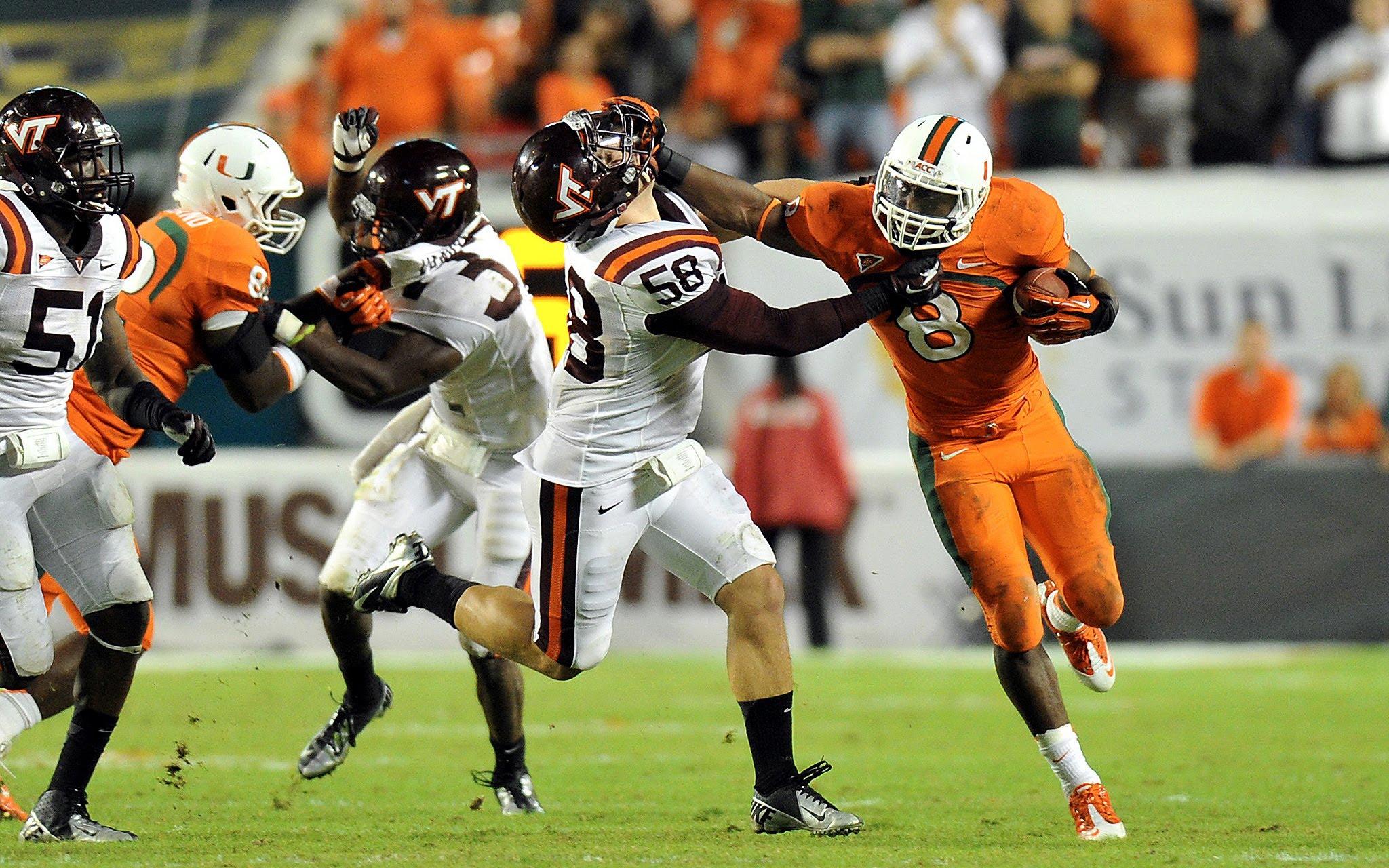