Connor Cook is a very poised and confident young man.  He is a leader on the Spartan football team and as he showed last year he can lead this team to victories in big games.

Strengths:   Over 13 starts last season and the games this year, you have been able to see the resilient attitude it takes to play the quarterback position in Cook.  He never lets one play carry over to another and has a very short memory.  At 6’4″ 220 he is a big guy, but still has enough mobility to be able to roll out and avoid pressure when needed.  Cook has the ability to set his feet and release the ball quickly and easily.  Connor Cook posses top end arm strength and throws lasers over the middle and has decent touch on deep balls. He can progress through his reads quickly and has the arm strength to deliver the ball when he pulls the trigger.

Weaknesses:  Last season, Cook only completed 58.7% of his passes and on many of those incompletions he had poor footwork and his mechanics were off.  He is too willing to let his arm do the work and will throw the ball off balance and falling away quite often.  He need to become more aware of his ball placement on his throws. At times it looks like he is constantly in a controlled panic state.

Draft Prognosis:  Michigan State has not had a quarterback taken in the first 40 picks since the Super Bowl era began.  Connor Cook has the potential to change that.  If he progresses, as he should Cook will be a top 3 or 4 quarterback off the board in 2015. 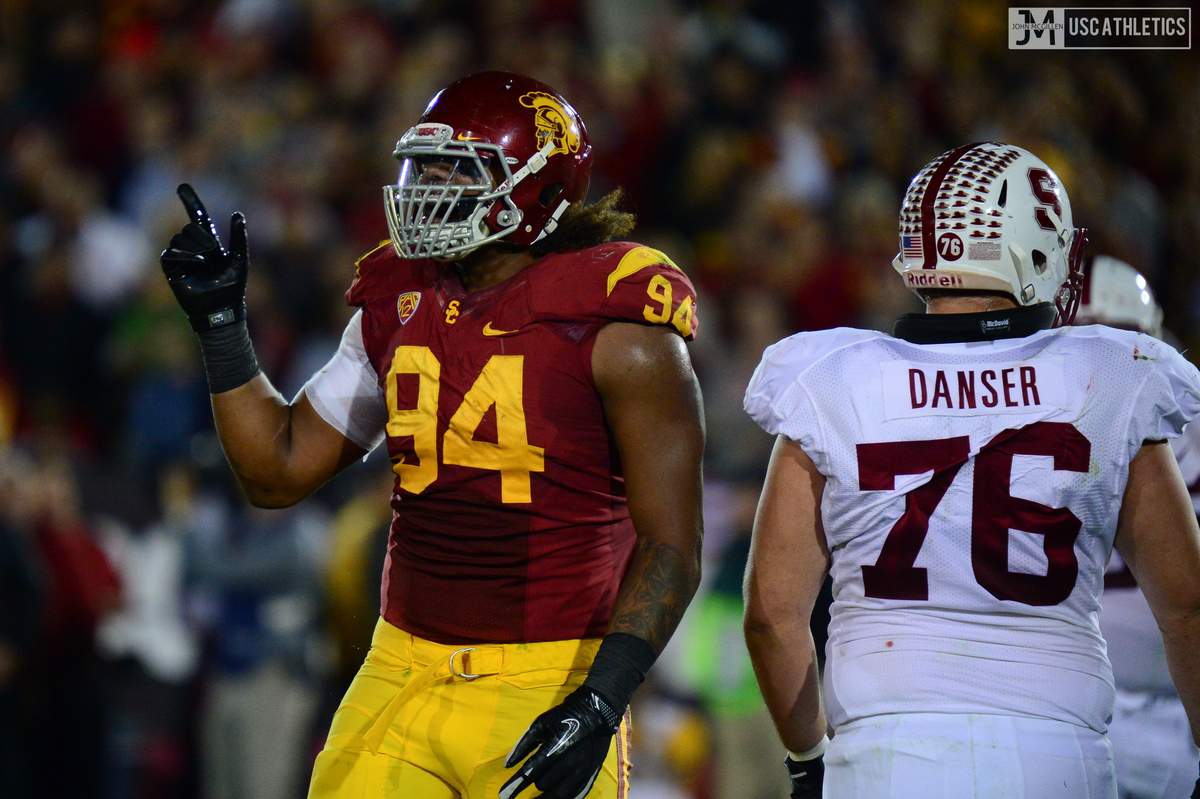