At first glance, he resembles and plays a lot like Cincinnati Bengal AJ Green.  At 6’5″ and 225 pounds, He is a physical specimen and weapon with the ball in his hands.

A long striding, tall receiver that is a legitimate deep play threat.  Fights off defenders with his strength and catches the ball with his hands at its highest point.  Has experience lining up inside and out in Missouri’s spread offense and with the ball in his hands, he is hard to bring down.  Physically dominates college defenders.

Besides the off the field issues, He also has a very poor work ethic and must develop one to succeed in the NFL. Needs to learn how to disguise his routes and not just run down the field.  Off the field concerns include marijuana charges and has been in and out of foster care all of his life with little structure.

On talent alone, he would be a solid first round pick.  Having to sit out the entire 2014 season and being dismissed from Missouri with his criminal issues will look bad to NFL teams, but a team will take a chance on that talent in the late first or second rounds. 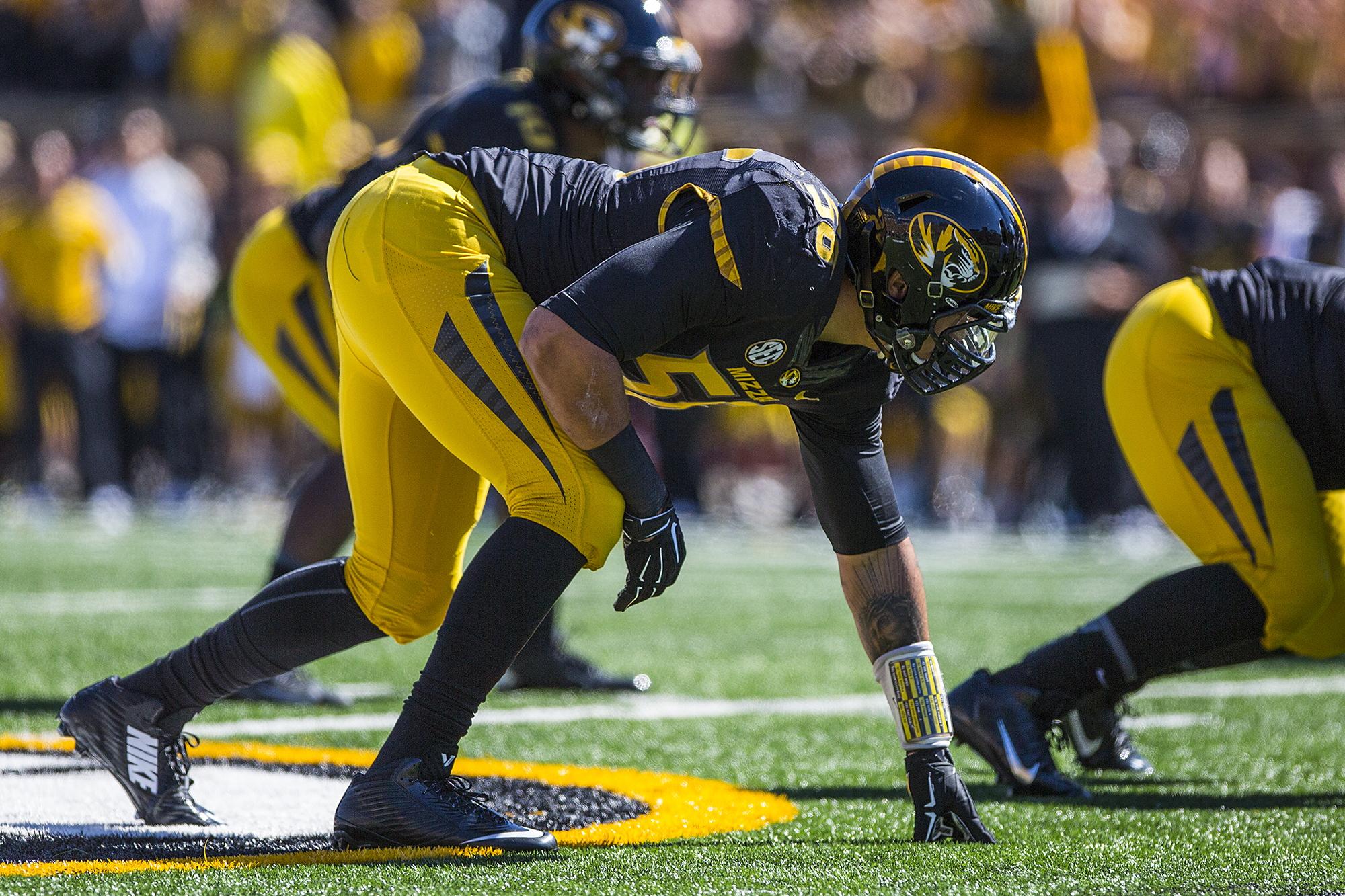